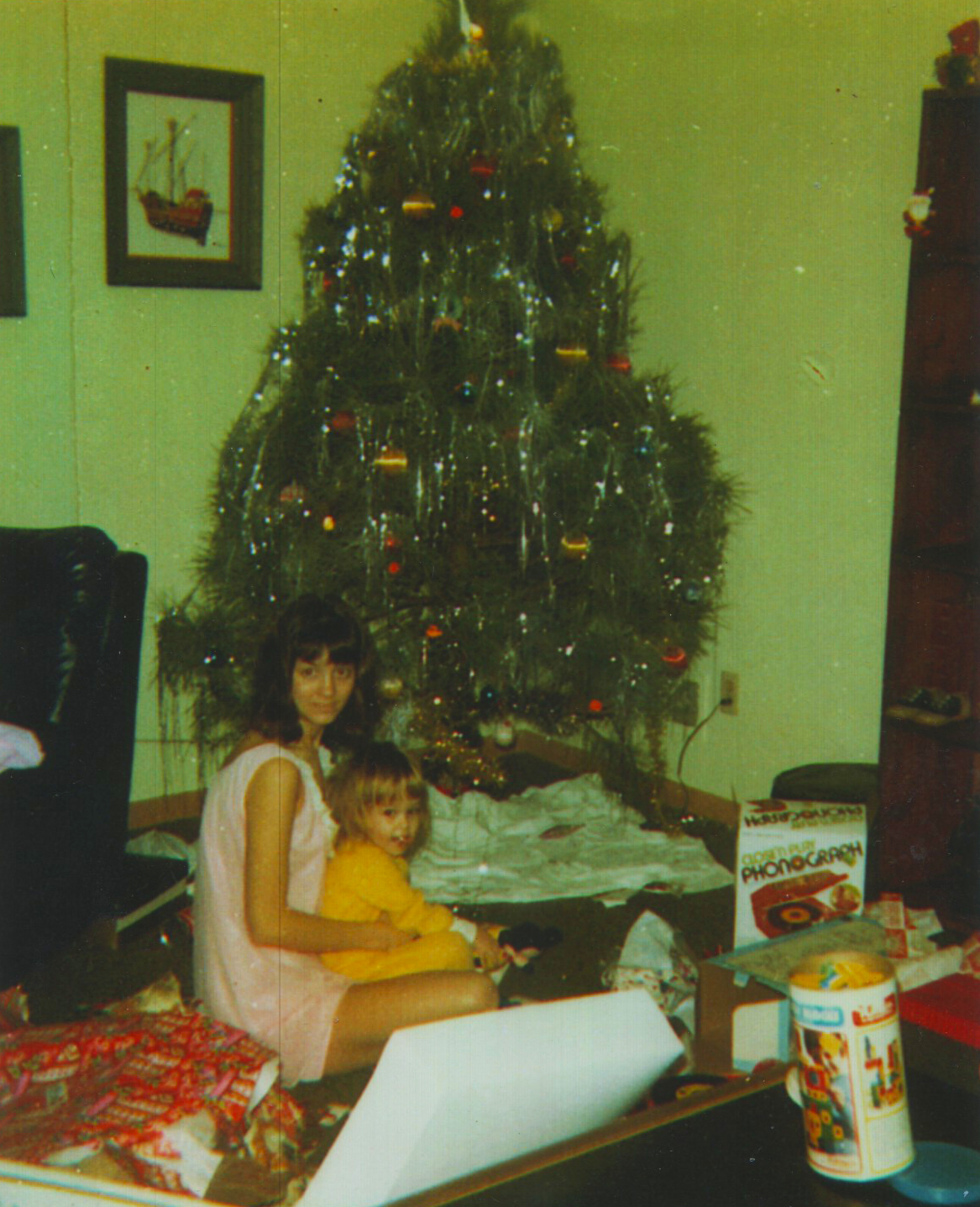 1) Alan Turing was an anatomical man - prosecuted in England (circa 1945) for being a "HomoSexual".  In fact, in America, we need ALL of our people - be they Lesbian, Gay, Bi-Sexual or Transgender. The work of Alan Turing - and, his "assertiness" to keep going - to create the first Computer - has saved millions of lives - and, served to Make America A GREAT Country. Specifically research, related to "AI" and "brains" - like his and Mr. Von Neuman's - should continue. [ PDF ] " Turing and von Neumann’s Brains and their Computers "

2) Everyone should be able to love a person - of their choosing; AND, that - hopefully - everyone will be loved by someone - in return. AND, you can "legally marry" that person - if you want to.

5) Women have worked together - in Columbus, Ohio Factories ( i.e. General Motors, Westinghouse, etc. ) - since they were built - in the 1800's. AND, America won wars - And, was a great country. America was respected, all around the world. Susan's mother [ Mary Elizabeth [Sprouse]- Cassady ] worked in these factories - when she had to. She was "safe" - she stated. She also raised 9 (nine) children and had seven babies.

DEMOCRATS believe " that LGBT rights are human rights and that American foreign policy should advance the ability of all persons to live with dignity, security, and respect, regardless of who they are or who they love." [  see DNC 2016 Platform - page 17 ]  [Democrats] applaud President Obama’s historic Presidential Memorandum on International Initiatives to Advance the Human Rights of Lesbian, Gay, Bisexual, and Transgender Persons, which combats criminalization, protects refugees, and provides foreign assistance. [Democrats] will continue to stand with LGBT people around the world, including fighting efforts by any nation to infringe on LGBT rights or ignore abuse."

In fact, Susan and students of Human Genetics learn that "genes" determine how your brain is "wrinkled" & How your brain is wrinkled - determines how you "think" & process information & stimuli - after perception.

See, Susan's - Human Genetics research paper: UWGB [ 1981 ] - also Introduction to Psychology UMn. And, insofar as religion - the KJV Holy Bible-and other discussion is concerned - please see the following: "... The writers of the Bible had neither the understanding of it nor the language for it. ..."  Susan has copied and saved President Obama's Memo.