RE: ZORA - the latest from the Franklin County Ohio Children's Home & Services > [ PDF ] < Our Aunt Lois is shown in this document.   Contact  Susan

Please! I hope that everyone will be "OK". HAVE A MERRY CHRISTMAS!  I am still "researching" about being "indentured" [ PDF ]  (WHICH, our mother was!)
A Professor - at the U. Mass. Boston wrote a book about this very subject. 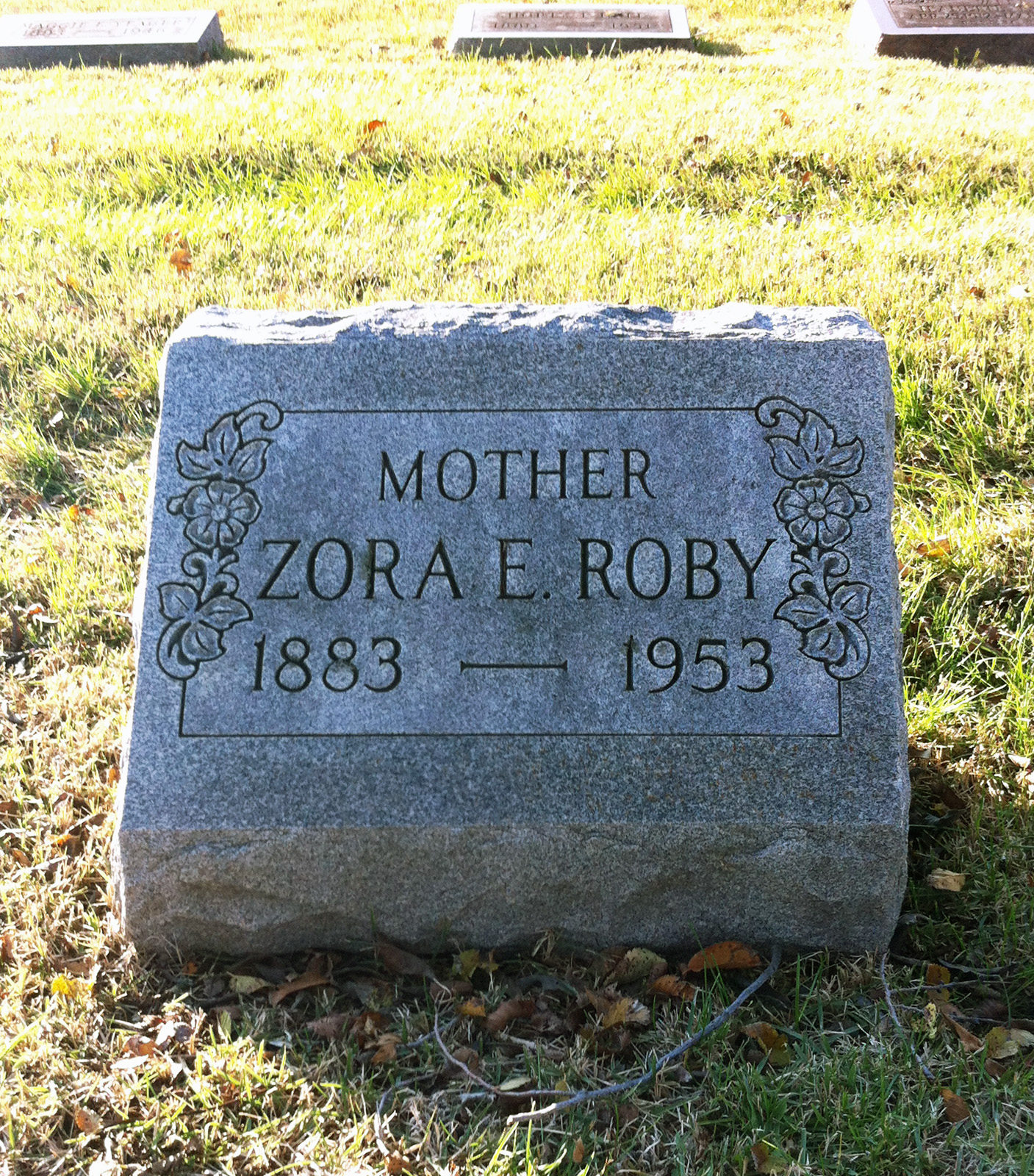 https://www.myheritage.com/names/leroy_robey#  [ Susan is NOT a member of "MyHeritage" - a USA business. ]

Leroy ROBEY was born in 1914, at birth place, Ohio,
to: Mr.  Jerry ROBEY and Zora Elizabeth ROBEY (born MILLER).
Jerry was born in 1878, in Ohio.
Zora was born on October 1 1883, in Marysville, Union, Ohio.
Leroy had 4 siblings: Mary ROBEY and 3 other siblings.  Susan's mother was: Mary Elizabeth "Sprouse" 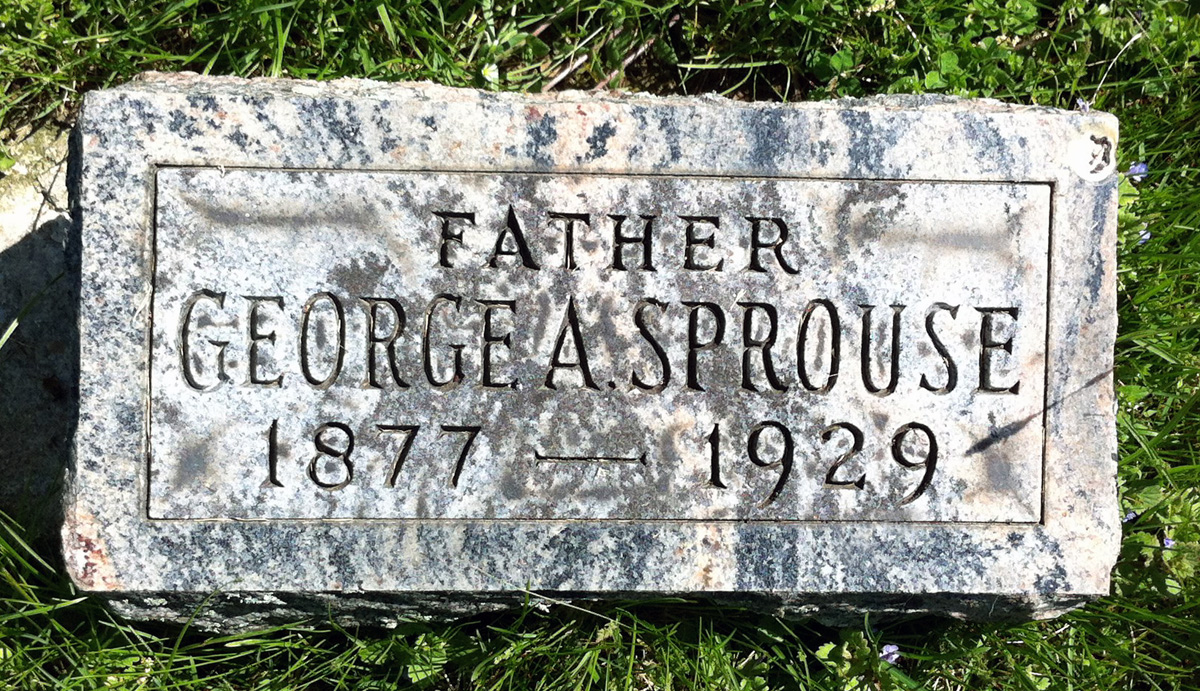 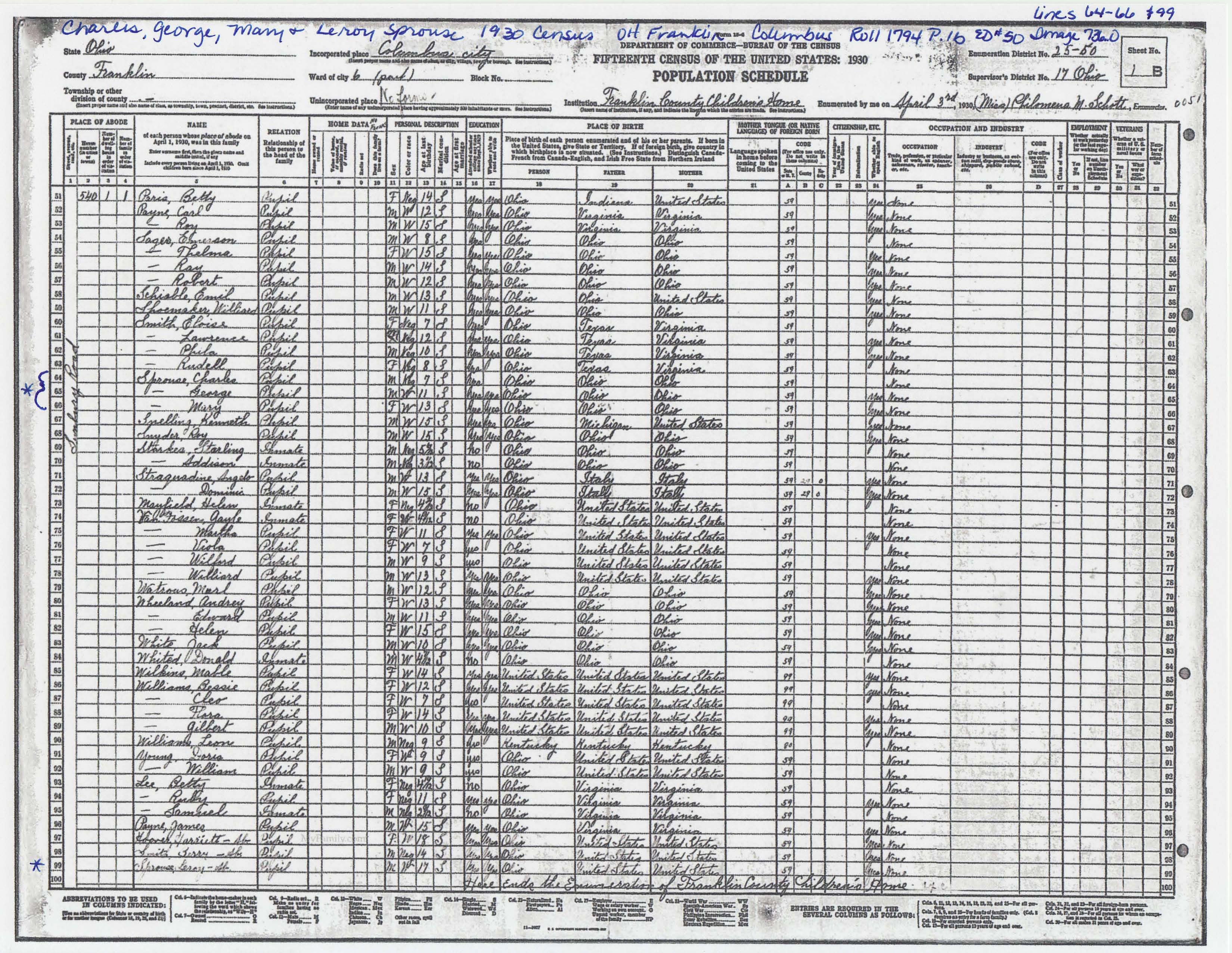 Project Summary: Franklin County Children Services (FCCS) advocates for the safety, permanency, and well-being of children in a manner that honors family and culture. ..." 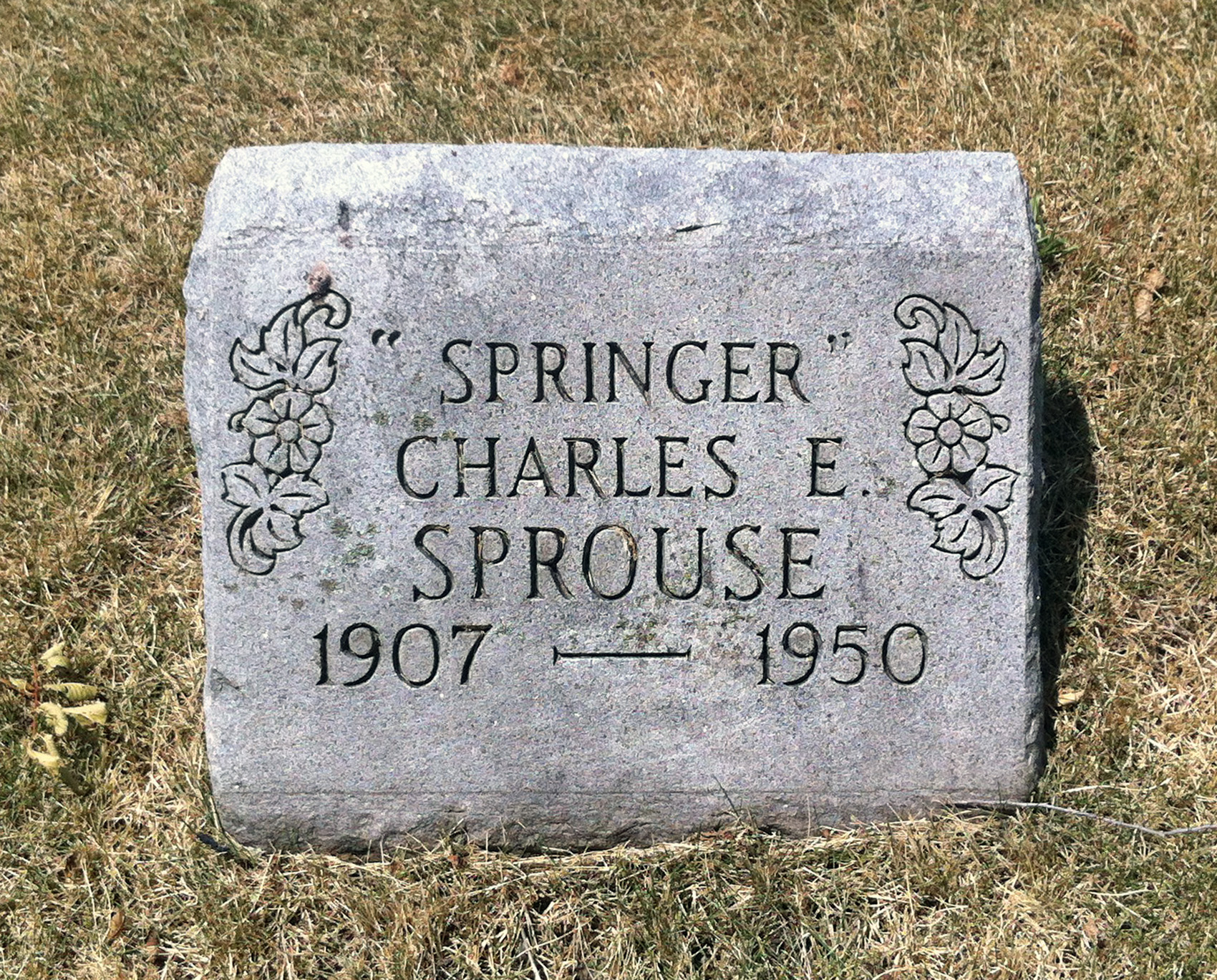 [ SCRIPT SNIPP ] : Kaffee-character: Colonel Jessup, did you order the Code Red?!
Judge Randolph -character: You don't have to answer that question!
Jessup-character: I'll answer the question. You want answers?
Kaffee: I think I'm entitled! < In fact, Susan makes this claim [ several times] - that she " I have [ she has]the right! to know "
- in her Appeal "narrative" - to the Franklin County Ohio Children's Home - Legal Department ( the document )

Jessup: You want answers?!
Kaffee: I want the truth!
Jessup: You can't handle the truth!   Son, we live in a world that has walls, and those walls have to be guarded by men with guns. Who's gonna do it? You? You, Lieutenant Weinberg? I have a greater responsibility than you can possibly fathom. You weep for Santiago and you curse the Marines. You have that luxury. You have the luxury of not knowing what I know, that Santiago's death, while tragic, probably saved lives. And my existence, while grotesque and incomprehensible to you, saves lives! You don't want the truth, because deep down in places you don't talk about at parties, you want me on that wall. You need me on that wall. We use words like "honor", "code", "loyalty". We use these words as the backbone of a life spent defending something. You use them as a punchline. I have neither the time nor the inclination to explain myself to a man who rises and sleeps under the blanket of the very freedom that I provide, and then questions the manner in which I provide it! I would rather you just said "thank you", and went on your way. Otherwise, I suggest you pick up a weapon, and stand a post.

Either way, I don't give a damn what you think you are entitled to!