Professor  Nancy Sell :: UWGB-PHYSICS:  "Women In Science" Appointed: "Herbert Fisk Johnson Professor in Environmental Studies" ( http://www.uwgb.edu/nas/scholarships/descriptions.asp : ) Nancy Sell Memorial Scholarship UWGB : Discipline: Pre-Engineering, Chemistry or Physics | Description: This scholarship was established (in 1982) by UWGB Professor Nancy Sell, who served as professor in natural and applied sciences at UW-Green Bay.  Ms. Sell passed away in 1996. HER scholarship is awarded to undergraduate students (at UW-Green Bay) who are in high academic standing, and who have declared a major in pre-engineering, or a major or minor in chemistry or physics.  Susan declared her major in: Environmental Science & Communications - AKA - Science & Environmental Change [circa 1980].  YES FRIENDS "GLOBAL WARMING" IS REAL - AND, A "THREAT" TO OUR PLANET !  Still, Professor Nancy Sell permitted Susan to use her personal library room [ next to her UWGB office ] - even after Susan's actions ( with permission ) in the UWGB chemistry lab, caused a minor explosion ( in 1981) - in which no one was hurt. Thank God! Specifically, Susan had brought into the chemistry lab "chains" - which, were intended to be used in "trapping" furry creatures - such as raccoons, beaver, muskrats, etc. - by Susan's fiance' - at the time: Mr. James J. Wallace. The "brand new chains" ( covered with a protective chromium layer - to prevent rust ) were placed into large beakers (with permission!) - that contained "waste" acid - from  previous student experiments. The goal was to remove the "protective coating" placed onto the chain links - to prevent rust; so, they would form a layer of "rust" - all over their surface - and, could be used in "trapping" furry creatures - such as raccoons, beaver, muskrats, etc.  These creatures can "smell" chromium - and would avoid the traps "set"...  However, when placed into the beakers - sited in the "hooded" student experiment work stations - a chemical "reaction" - after a slight delay - producing considerable "bubbles" did occur. As the bubbles escaped from the beakers (over a 20 minute+ period) - they piled up and eventually encountered the light socket - of the "hooded" work station. Bubbles encountering electrical "light" sockets - causes, eventually - explosions! Again, no UWGB (students, teachers, staff) was injured or harmed.  However, students in the near-by lecture room - of which - Susan was one - did hear a loud "bang". The "hooded" student work-station was also damaged. An investigation was conducted. However, because Susan had requested - and received - permission to place the chains into the beakers ( filled with "student experiment" waste acids ) - Susan was not punished; or, forced to pay for the considerable damage done. That is, UWGB was gracious with  (then) under-graduate student: Susan Marie CASSADY. [circa 1981] 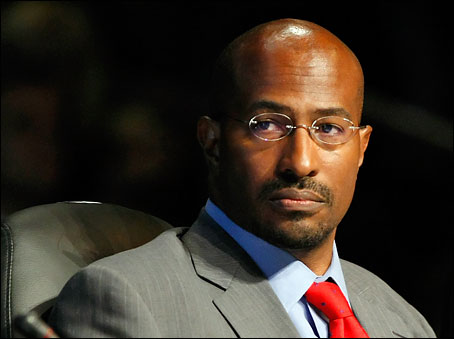